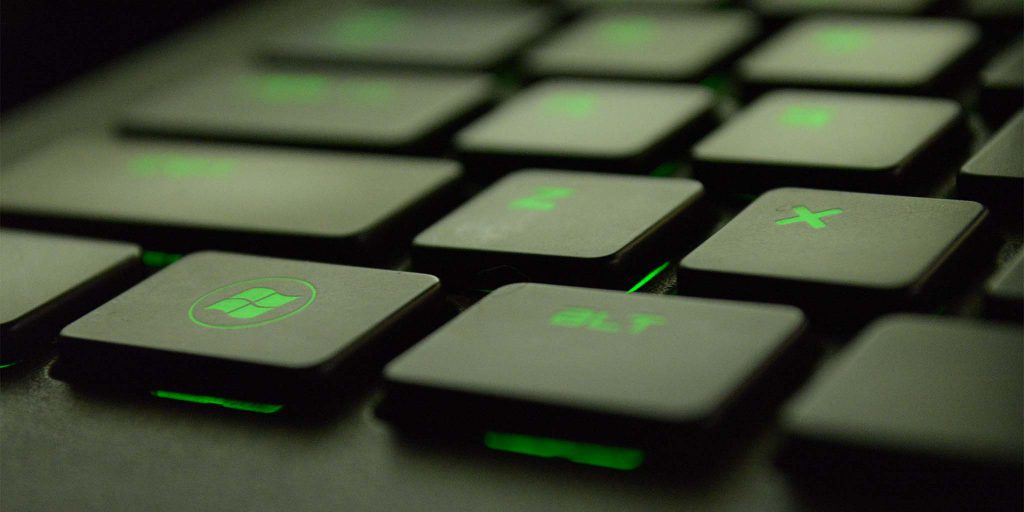 Yesterday we at XABLU watched an exciting Connect(); // 2016 – Microsoft’s yearly event for developers. The event was packed with announcements which are both interesting from a technical and strategic perspective.

The first live demo given by Chris Dias and set the tone for the rest of the event. Chris gave a very nice demo of developing a Node.js project using Visual Studio Code running on a Mac. Then he deployed the software to a Docker container running in Azure.

Quite impressive, but besides that it literally embodied the tagline of the event: “for any developer on any platform“.

The next stars on the podium were both Visual Studio 2017 and Visual Studio for macOS. Both products see a lot of work done in further integrating the Xamarin toolkit to make mobile development very easy. It is clear that the next edition of Visual Studio packs a lot of new exciting features for developers in general.

On top of that it has it’s own RESTful API, all documented by using Swagger. The open-source ‘virus’ has caught on big time inside MS 😉 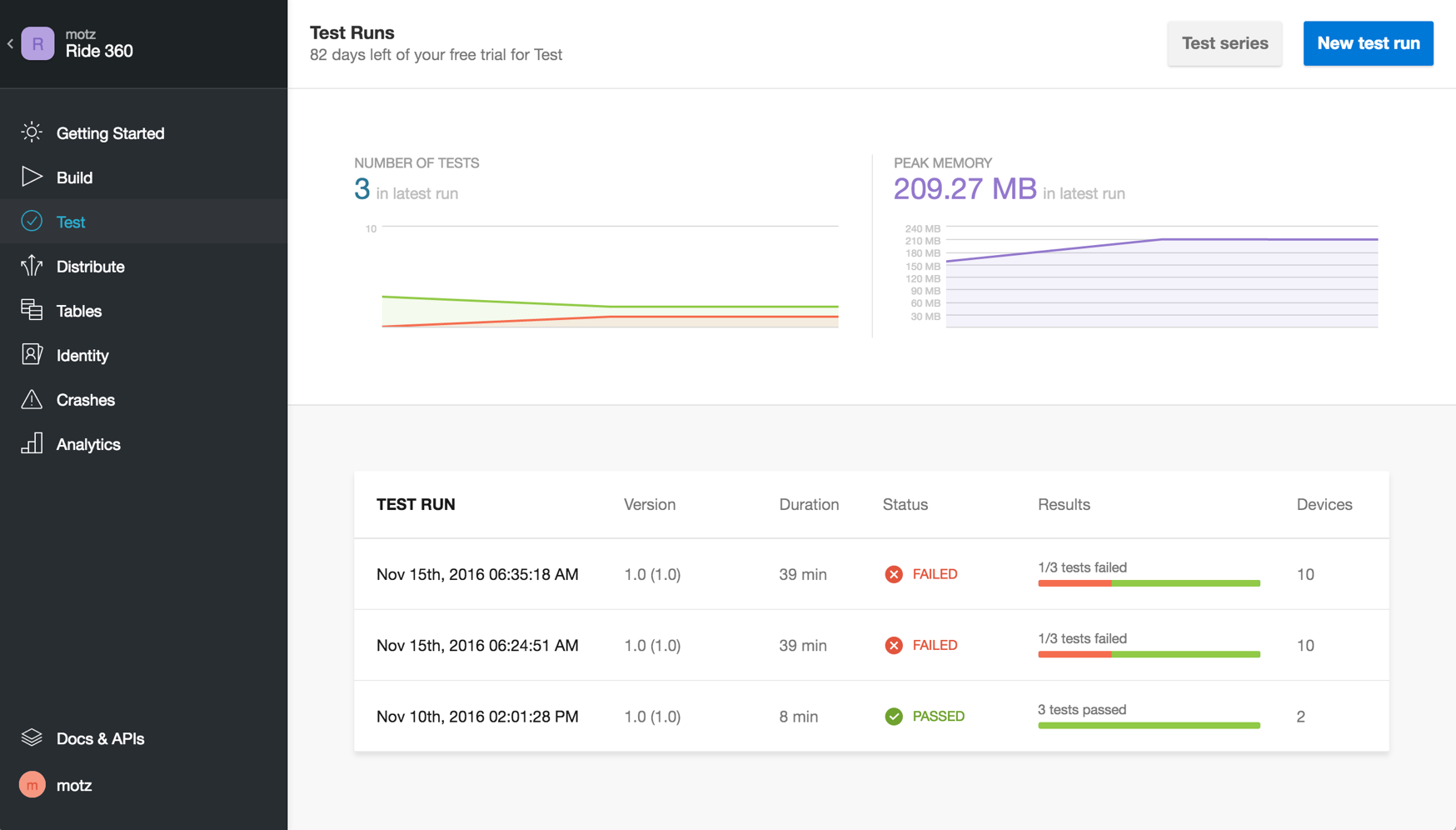 In line with that announcement was the news that both Samsung and Google have joined the .NET foundation. Samsung is going to use .NET Core as platform for upcoming Tizen TV’s. Google wants to make sure that .NET is a first-class citizen on it’s own cloud proposition.

Throughout all the announcements made and demos given one thing is clear: the direction taken a few years ago to focus one the hand on the cloud (Azure) and on the other hand provide developers with the best tools out there, no matter which language and operating system they run, is consistently executed and embraced. It also shows that the acquisition of Xamarin plays a crucial role in this.

At XABLU we’re pretty excited about what we saw yesterday. Our guys can’t wait to get hold of the stuff and build serious applications with it! 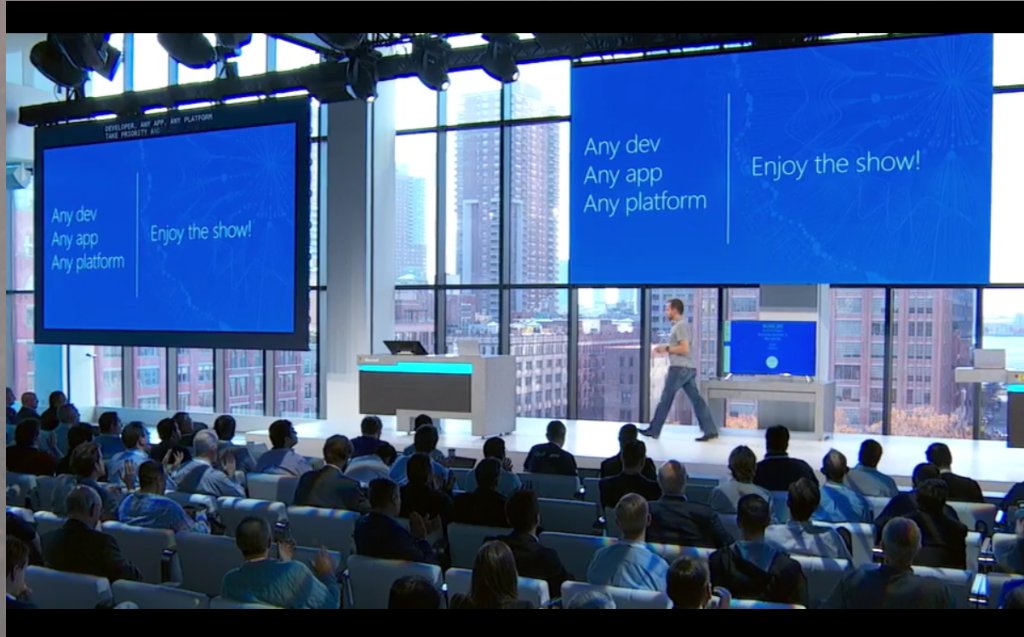