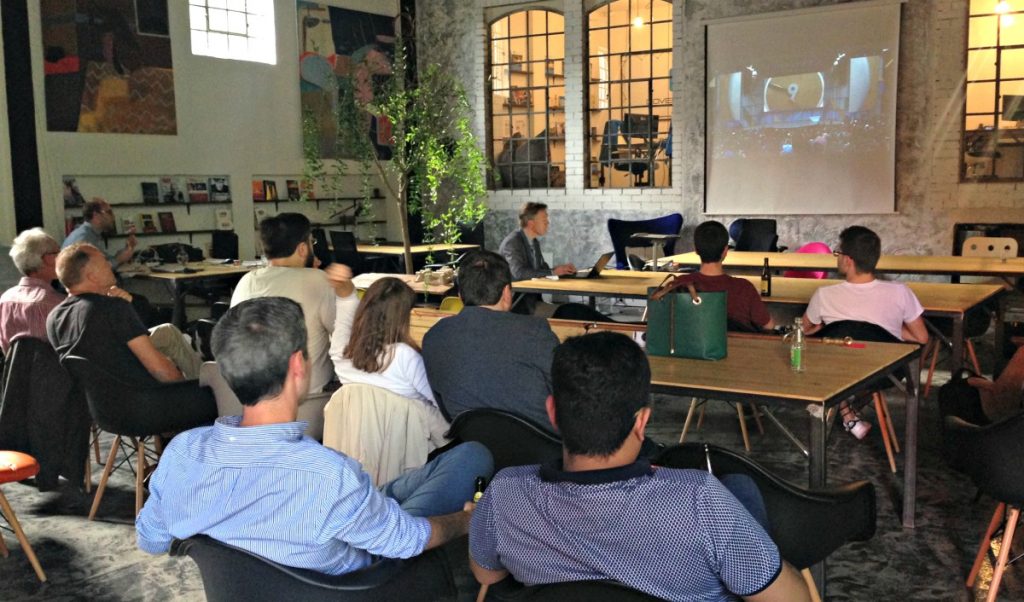 Yesterday, XABLU hosted a Google I/O Extended event in Luxembourg City. A diverse crowd of tech enthusiasts came out to enjoy networking over pizza and drinks, followed by a live screening of the Google I/O 2017 keynote. The upbeat atmosphere was enhanced by the cool industrial-style venue The Office and the amazing weather. 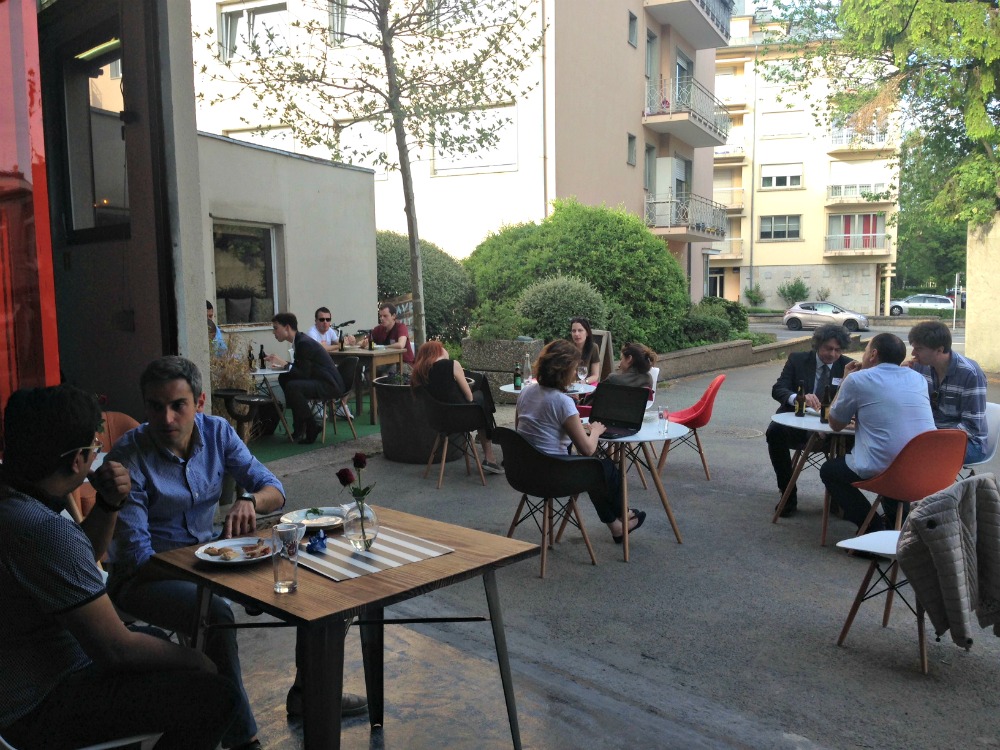 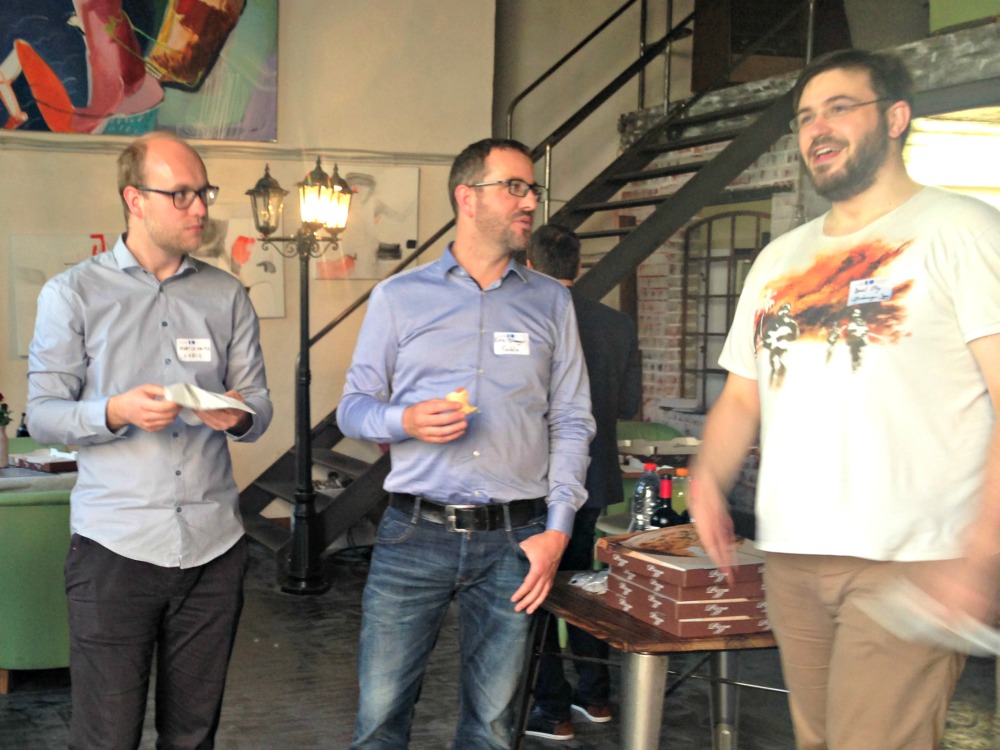 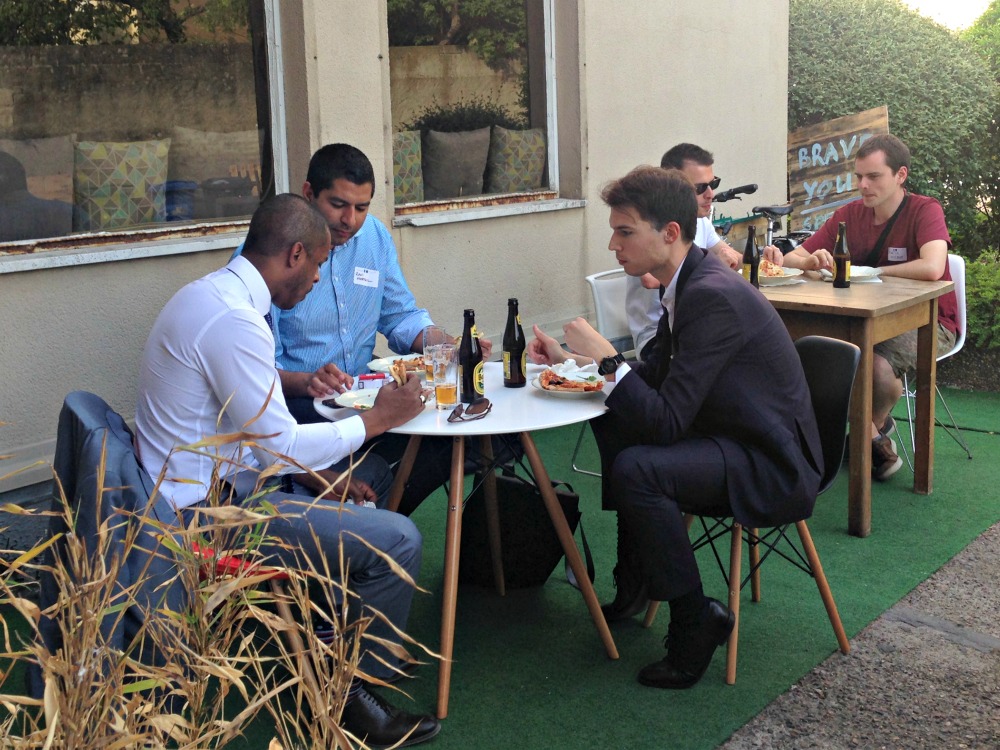 The keynote was full of surprises and exciting new products, for both developers and consumers. Here’s what we took note of:

Last year AI was introduced as the big ‘new thing’, this year AI got the overall focus. AI is now deeply embedded in all of Google’s products; from translation to photo sharing to a new ‘intelligent’ drawing tool, AutoDraw. The clear message was that AI holds amazing potential to help us in every part of our lives, and is now a main focus of Google in general. It’s Open Source TensorFlow software is the most popular software of it’s type on GitHub. 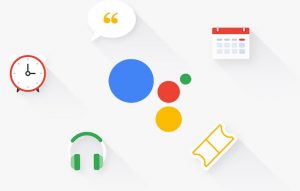 While it wasn’t clear whether this was already available to developers, Actions on Google was an exciting new feature that takes away many steps of the ordering process, making the consumer experience for things like ordering takeout extremely quick and easy. Doing away with the need for setting up a new account and providing billing details with every new vendor, it has great potential the mobile commerce market. 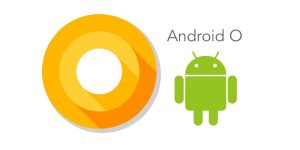 A big announcement for both consumers and developers with the new Android O was Google Vitals, which offers many new ‘under-the-hood’ performance improvements for Android devices. With the boot time now twice as fast, and apps running more quickly and smoothly, the user experience which be much higher. In addition to showing off some new developer features like the Profiler in Android Studio , Google also made a surprise announcement: Kotlin is now an officially supported language on Android!

A new feature that got lots of developers excited was the launch of SuperChat for YouTube, which lets fans pay to post special comments that go beyond highlighted text and make it possible to physically affect the set of a live video. For example, a fan could turn on the lights or turn up the music while an act is performing. With an open API already available, we can’t wait to see what creative applications developers come up with! 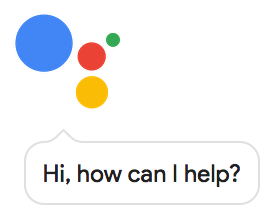 Google’s Assistant was introduced last year as part of the Allo chat app. After that it became part of the Google Home speaker. Voice activated, it can interact with you in a conversational manner. Google is taking this to the next level: soon you’ll be able to pay with Assistant, translate with the Assistant and integrate with 3rd parties. Also big news was the announcement that the Assistant is coming to iOS, taking on Siri.

With the amazing potential of all of the newly announced products and features from Google, we can’t wait to see how these develop and the new apps and services that will result over the coming year! 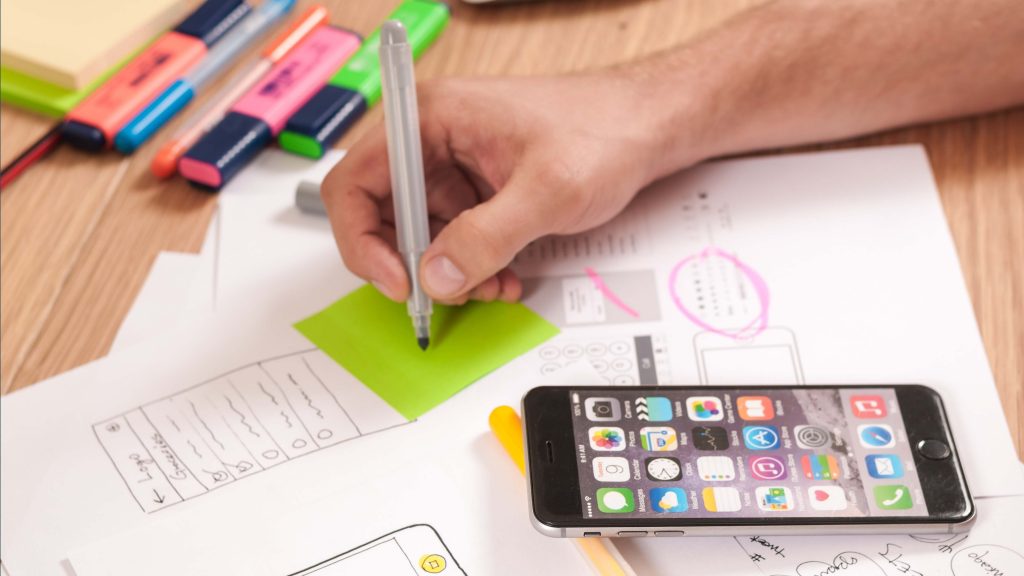