It is just a few days before the bitcoin halving happens. What is it about? First, let’s have a look at some interesting aspects about Bitcoin. I recommend you read this previous post on blockchain before continuing.

The Bitcoin White Paper was published in 2008 by someone with the pseudonym Satoshi Nakamoto. Its implementation occurred the following year and, a few months later, its author disappeared without a trace. What is different about this distributed and decentralised financial system is its ability to solve the problem of double spending, something that had not been effectively resolved in previous prototypes. 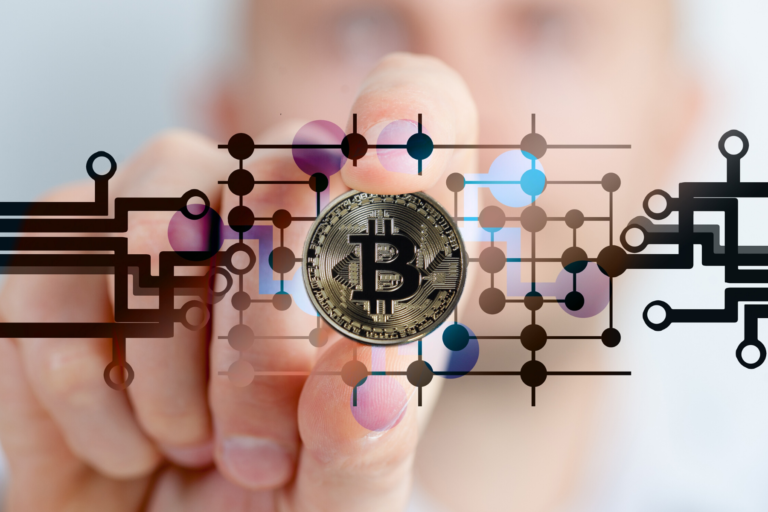 Bitcoin can be described as a great ledger where transactions are recorded so that they are public, transparent, immutable and secure. Public, because there are no restrictions for anyone to participate in the network as a node or as a user. Transparent, because we can see all the transactions that are registered at all times without any authorization. Immutable, because blockchain (as you can read here) ensures that the data cannot be altered once it is confirmed and written in a block. Secure, because cryptography ensures that we are only able to sign our transactions using the concepts of asymmetric key and private / public key. 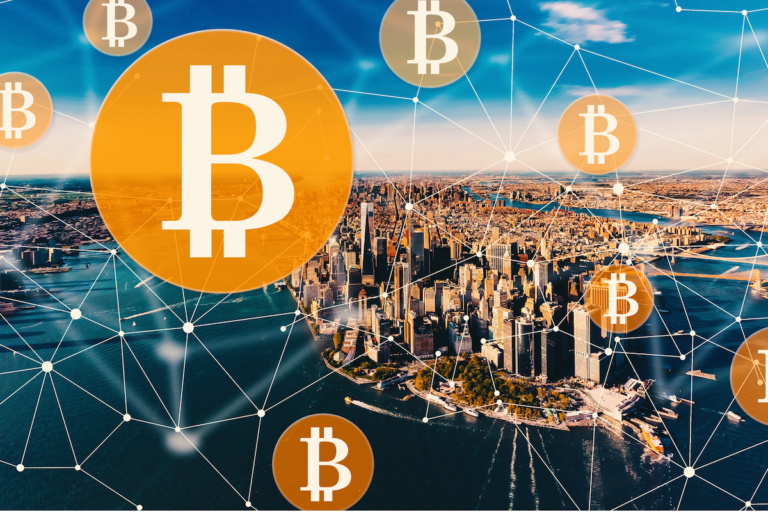 Transaction validation occurs thanks to the miners. These are people who offer their computing power to the network to carry out validation in exchange for a reward (we’ll talk about this later). Broadly speaking, miners’ computers compete to solve a mathematical problem whose difficulty is adjusted in a way that its resolution occurs approximately every 10 minutes. In other words, the problem may be more or less difficult based on the number of miners and the computing power currently available on the network. The first one to solve the problem gets the reward. Although it is a fairly random process, if a user has more computing power, he is more likely to obtain the prize (although he also has a higher energy expenditure). This entire network consensus protocol is known as Proof of Work. It is not the only protocol currently in existence (although it is the most effective) and also one of the least ecological since the current energy consumption of the Bitcoin network is greater than the total consumption of many countries in the world. 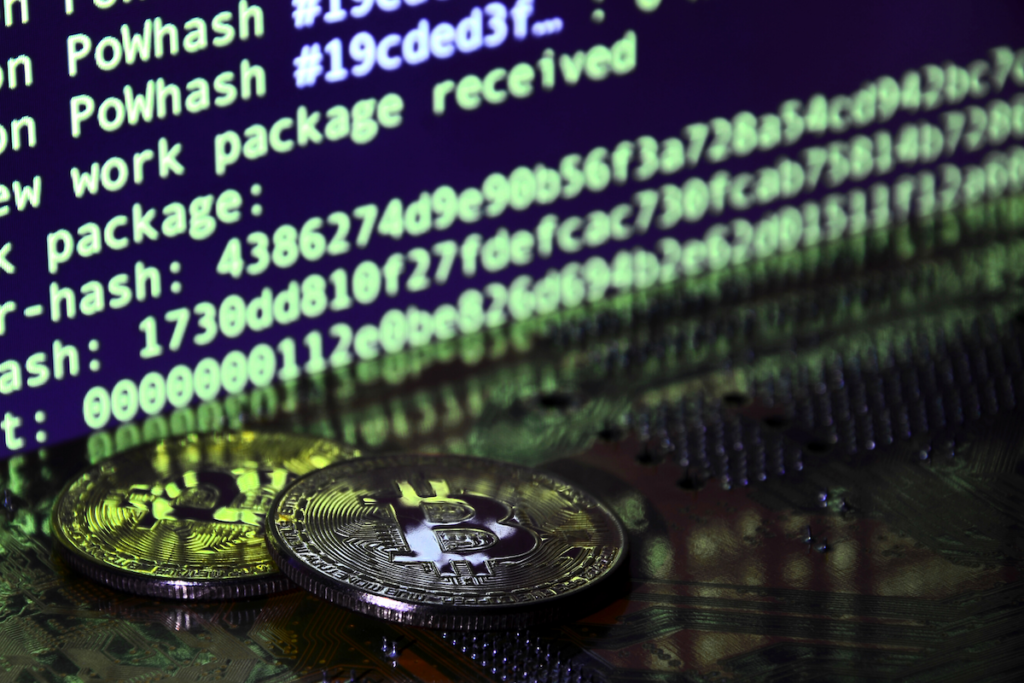 Going back to Halving, it is an event that occurs every 4 years where the reward obtained by miners is halved. This makes the issuance of bitcoins less and less (until reaching zero) and this means that its value is not inflationary. Let’s understand it in numbers. When the network started operating, the reward was 50 BTC per mined block, but in 2012 (1st halving) it was 25 BTC. Similarly, in 2016, the reward went from 25 BTC to 12.5 BTC. In a few days, the reward will be halved from 12.5 BTC per mined block to 6.25 BTC. Some are optimistic and think that this will cause the value of Bitcoin to rise to high values (as it happened in the previous halvings), while others are not so optimistic and say that the rise in the value of Bitcoin has already happened and that it will be affected by the corona-crisis. Either way, this will be a remarkable moment in the blockchain history. What do you think will happen?

<- Read our previous article about how Blockchain works